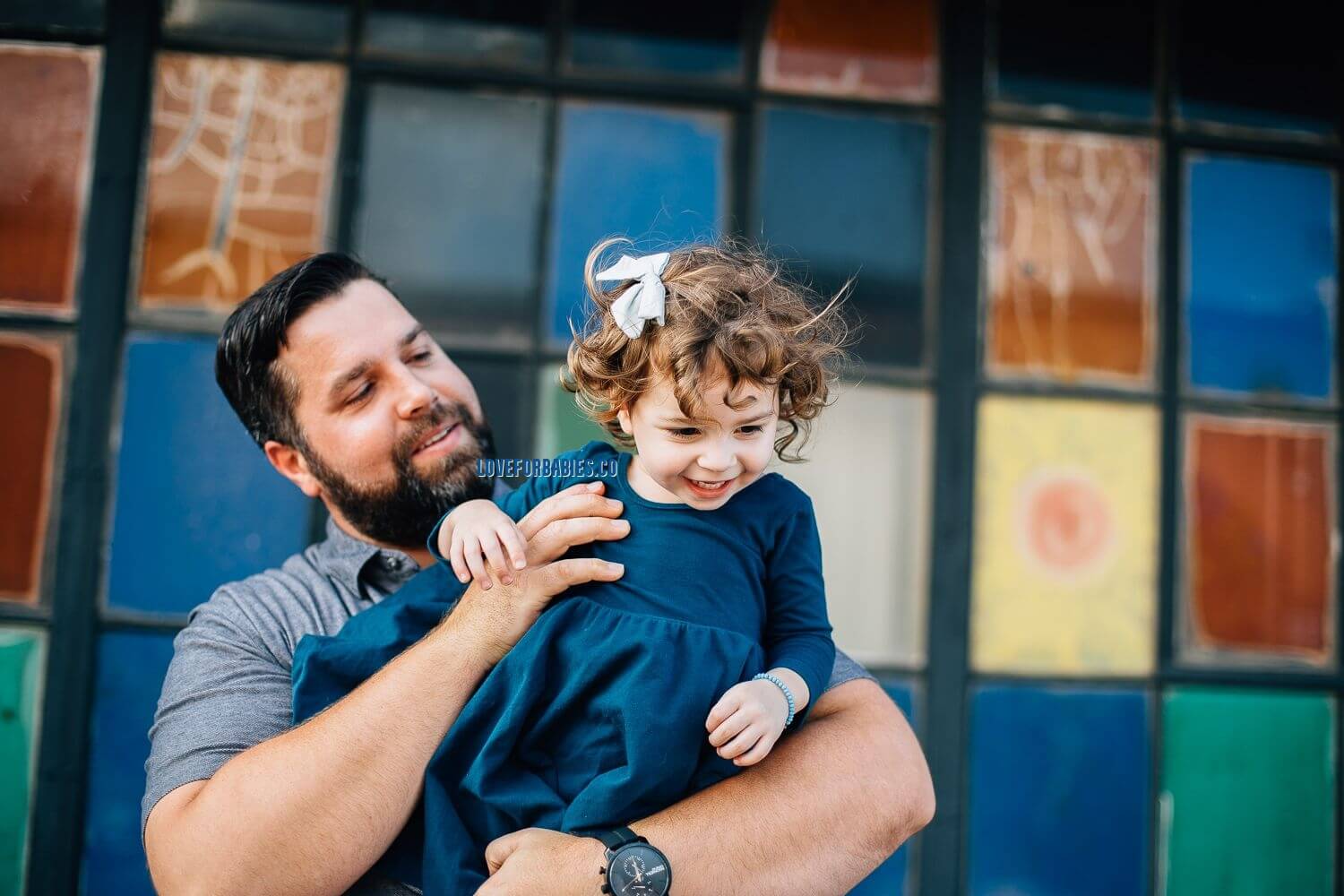 Which Parenting Style is Most Encouraged in Modern America?: In children’s socioemotional development, parenting style has a huge role in nurturing it. Because parents positioned in the first layer of children’s social circle. Before knowing anything, children know their parents first. Therefore, the responsiveness and demandingness of parents will form how children’s character would be.

Based on the response and demand of parents toward their kids, there are 4 different styles we can classify:

Looking at the 4 styles mentioned, the authoritative style is the most encouraging parenting style in modern America. This is because setting rules yet flexible enough for a change can create two-way communication between parents and children. Therefore, children may do anything they want as long as it is within their parents’ restrictions.

Meanwhile, the authoritative style is giving children some room for breath. Yet the freedom is the opposite from the permissive style parent, where parents agree on all of the children’s wants. Because even though giving freedom to children, authoritative parents still hold the power for the final decision and the children know that. For example, parents let their children drive for school once they turned 16. They can go anywhere they want after school as long as they don’t break any law and get back home within their curfew.

This way, children will feel responsible for what they do. Furthermore, it will also give the best for children’s socioemotional development. Because of the mutual respect from both parents and children, children know that they matter. Thus, they grow up as someone who knows that they are important to their parents but have responsibility for what they do.

How Do Working Parents Pick Up Kids from School?

Although the unresponsive parenting style unlikely picks up their kids from school, the other three might still do. However, how would this work with a pair of working parents? Here are several ways to work with that:

Amongst the mentioned styles above, the authoritative parenting style is the right option to apply. Because it can help children build their self-esteem. Parents treat children as someone who knows what they want but do not completely let them off the hook.

CPR is one of the basic techniques that everyone should learn how to perform CPR on an infant, even though there are hopes that you may not apply it in the future. This is true for caregivers and parents who

Read More about Steps for performing CPR on infants

Portable play yards for babies and toddlers: Traveling with toddlers and babies can be a very concerning and difficult thing, especially if you don’t know the best brands of safety travel accessories to purchase and take on your trips like

Baby Sleeping Sign: It is common for infants to sleep for 16 to 19 hours daily in the first two weeks of birth. Although, it is important to know that babies are wired differently so expect the strangest behavior from

Preschool and Day Care, What Are the Differences?: There comes a time in every parent’s life where they need to enrol their child in an age-appropriate program. If you did some digging, you would find yourself staring at two options

Read More about Preschool and Day Care, What Are the Differences?